MARCH FROM THE MARSHES

‘March from the marshes’ is perhaps the apt phrase that can describe how the journey began in Bandra East about five decades ago and today, with the journey still on, we have three shining landmarks managed by the nobertine Community (4th institution) – The Church of St. Joseph the Worker, Cardinal Gracias High School and Bandra East Community Centre underlining what perseverance can achieve.

Until the mid fifties Bandra East was synonymous with marshes and mosquitoes – the human habitation consisted of a few clusters of huts, known as Behrampada, Navpada, Kherwadi and Jawahar Nagar. There were about hundred catholic families who went to St. Peter’s and St. Theresa’s churches in Bandra West. In the later part of the fifties the Government of Maharashtra put up a township of 35 buildings, known as Khernagar. Among the allottees were 60 catholic families who also went the above churches to attend Sunday masses and other religious services. Due to these constraints, some stalwarts of the community, decided to form an association and approached the Archbishop of Bombay, His Eminence, Valerian Cardinal Gracias for a solution to their problem. As a first step it was decided that the three parishes of St. Peter’s, S.Theresa‘s Bandra (W) and Sacred Heart, Santacruz (W), would provide spiritual ministrations by catechetical instruction to the Catholics residing at Bandra (East)

In the meanwhile the restless catholics of Khernagar persuaded Fr. H. D’Silva of St. Peter’s Church to celebrate an evening mass at Bldg. No.1 on June 1, 1958. This was the first mass to be celebrated in Bandra east. In May, 1959 His Eminence Valerian Cardinal Gracias visited the colony and obtained permission from the Chairman of the Maharastra Housing Board (MHB) to put up a small shed in the open space near Bldg Nos.15-34 . A shed of 50’ x 25 was built by the catholics of Bandra east with their own hands and was blessed on August 8, 1959.

Birth of a Parish Foreseeing the rapid development of the area the Caridnal issued a decree carving out a new parish for Bandra east on May 1, 1960 and name it the Parish of St. Joseph the Worker. Rev. Fr. Macario Pereria of St. Andrew’s Chruch, Bandra west, was appointed the first parish priest. By then the catholic population was about 3000. The plot on which the church and the school now stand was surveyed and registered in the name of the Archdicoces on November 18,1960. Soon the threshold to the East, the Wextern Express Highway was opened and a bus service between east and west started by the BEST.

Konkani and English sodalities were started in August and December 1961 respectively. A tabernacle was bought and choir master appointed in January 1962. The legion of mary started on February 16, 1963. 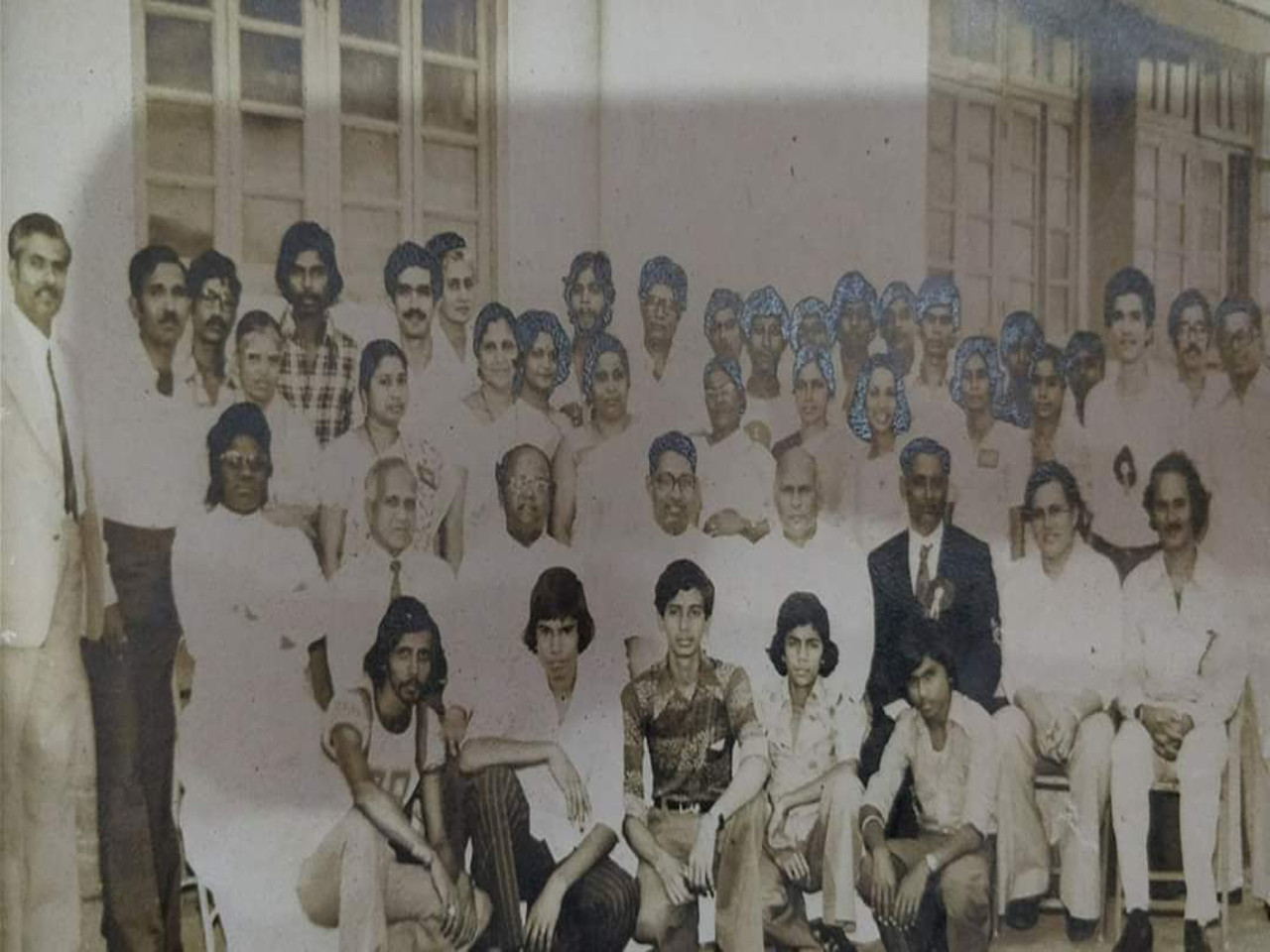 Where every member actively serves, experiences and shares fullness of life and love in a vibrant and dynamic community