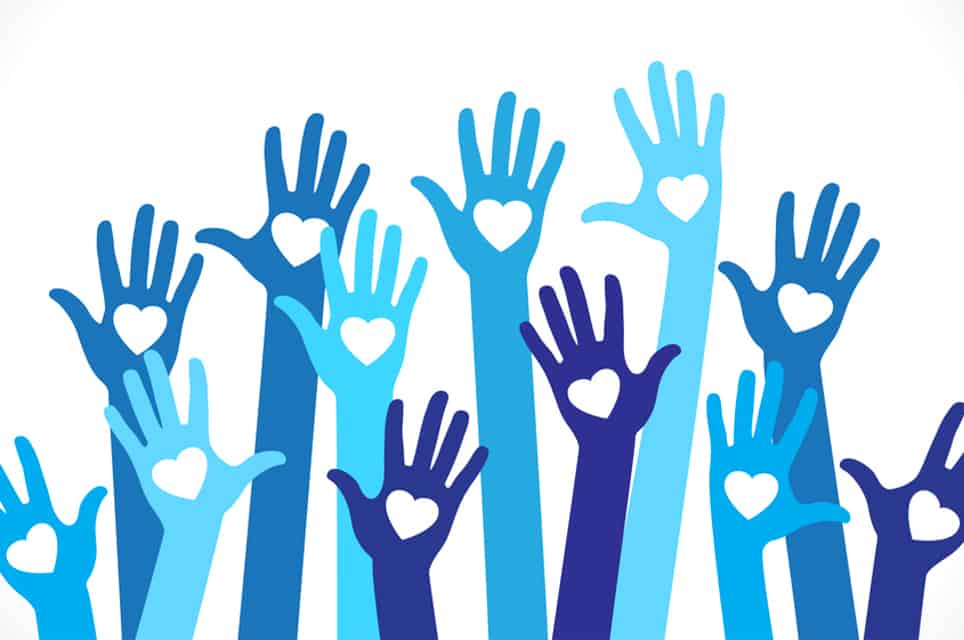 The following activities are carried out by the Civic and Political Cell: